We have just got back from our trip to the wilder parts of Ethiopia in the Afar/Danakil region. It was an absolutely fabulous place and brilliant experience with an amazing group of people. I was a little dubious that I could fill three days and nights on an active volcano but I found it mesmerising and constantly changing. Getting back to normal life and reality is going to be difficult after this adventure! 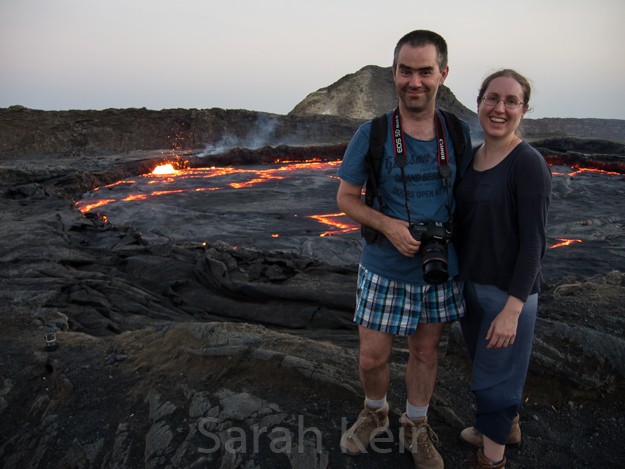 Me and Jim next to Erta Ale lava lake. 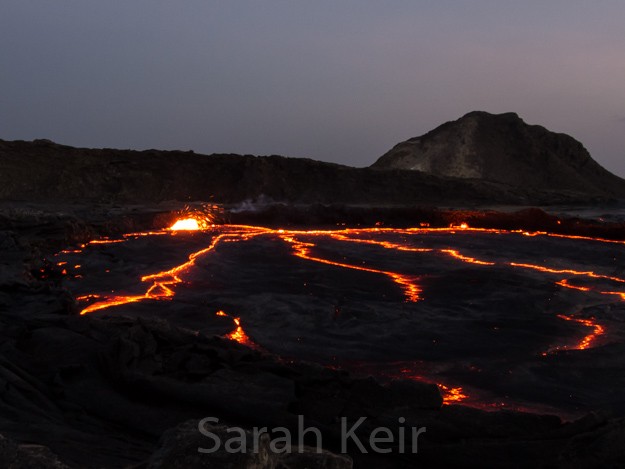 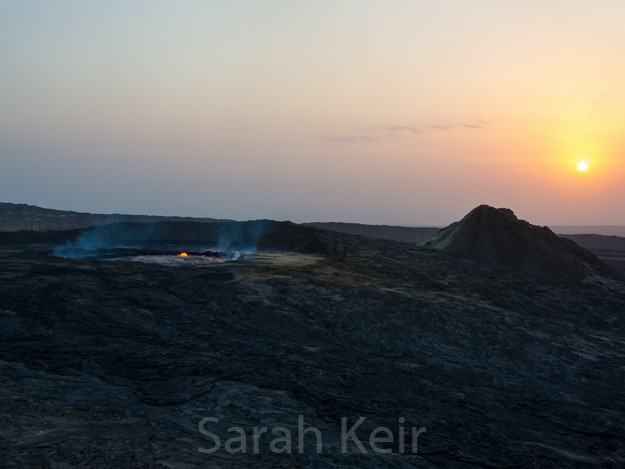 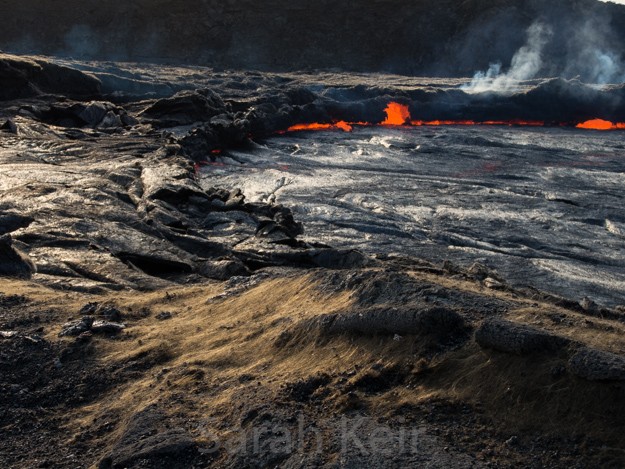 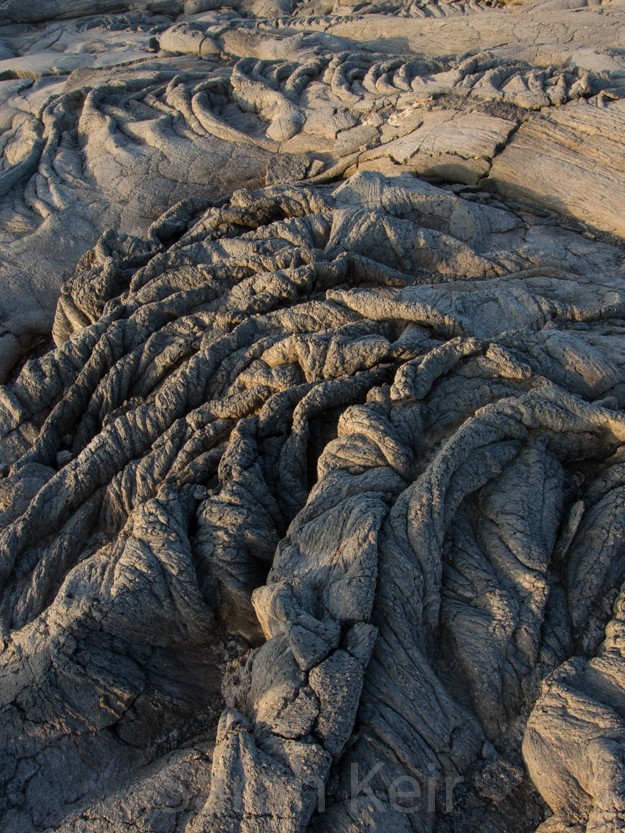 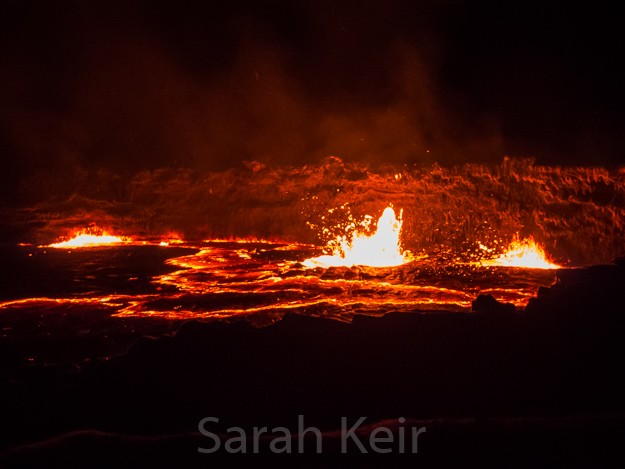 Night time displays were the best but also the most difficult to photograph! 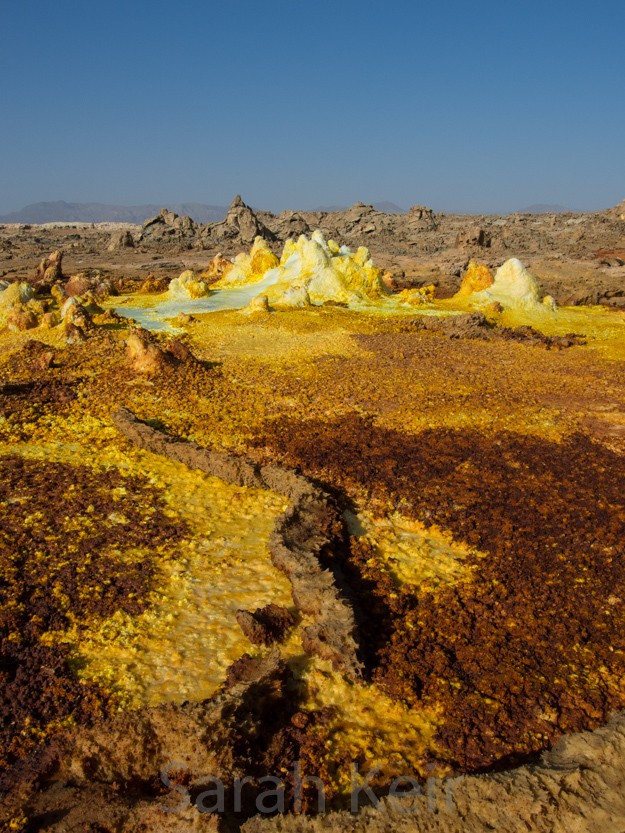 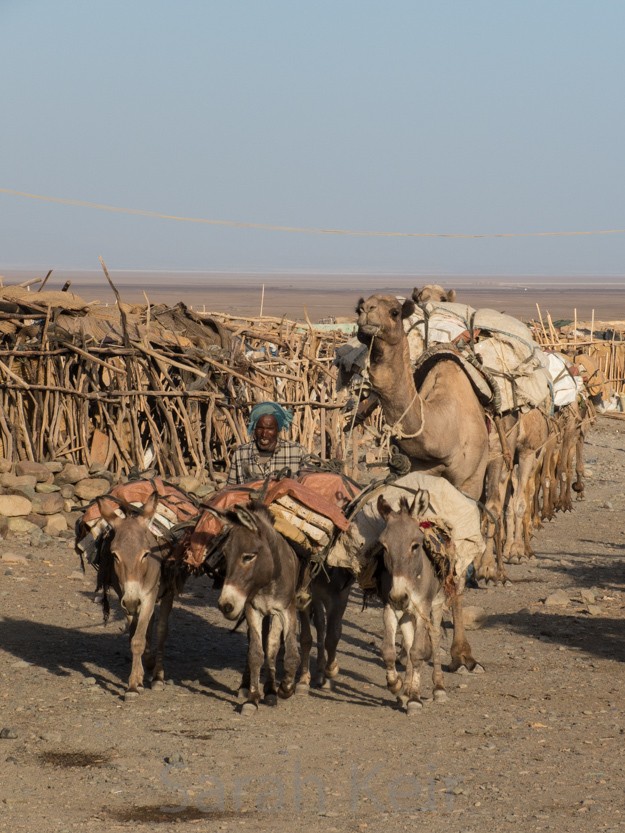 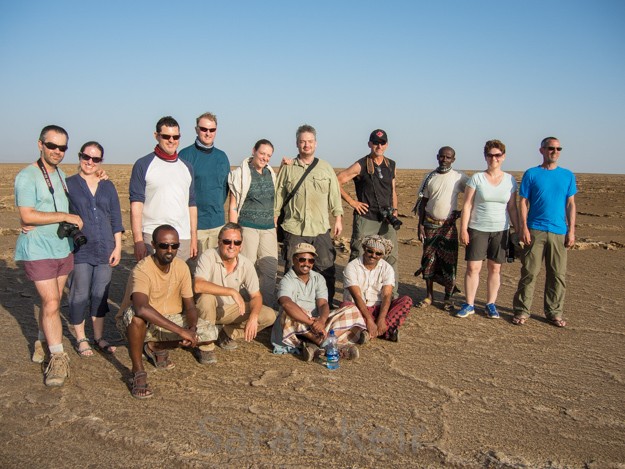 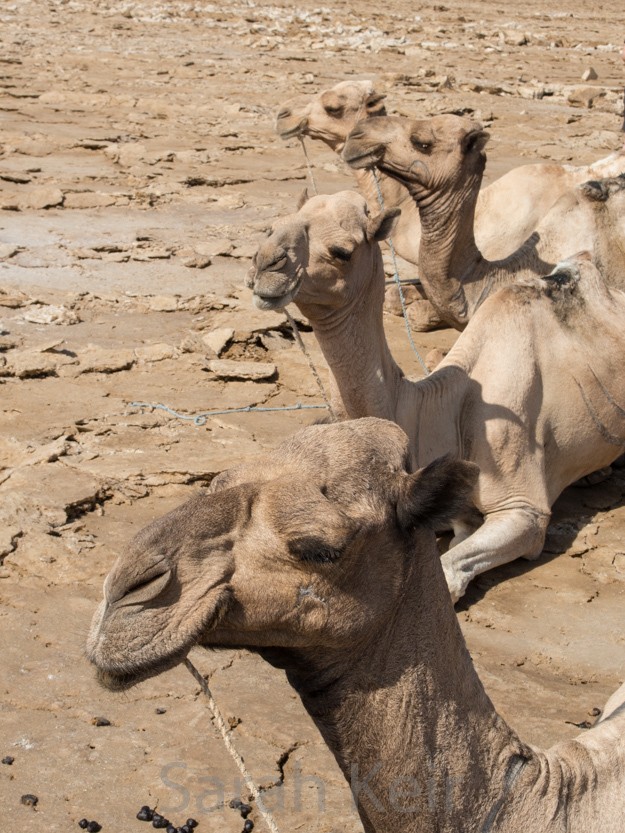 Toyota Landcruiser of the desert. 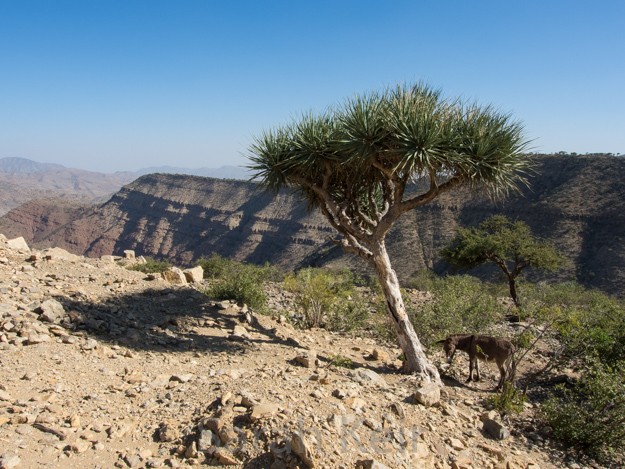 Into the cooler highlands. 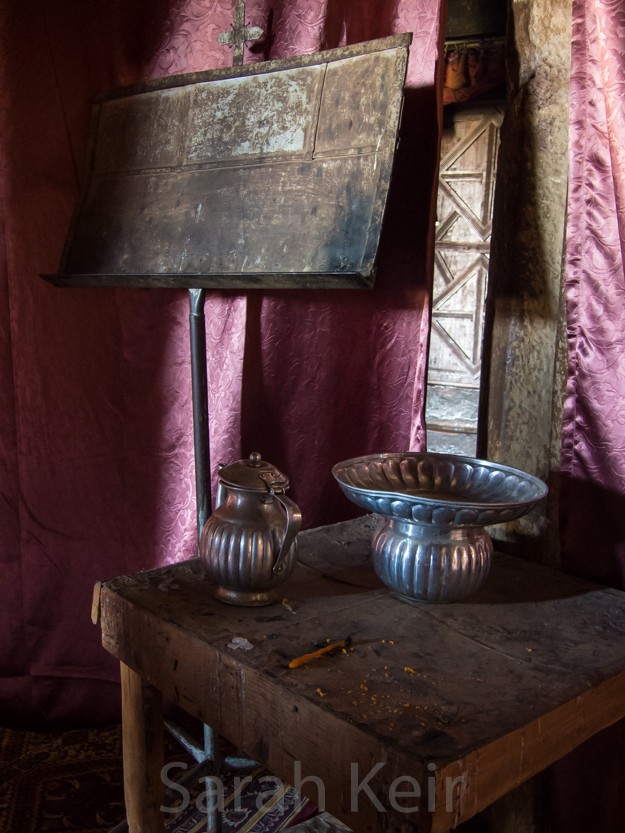 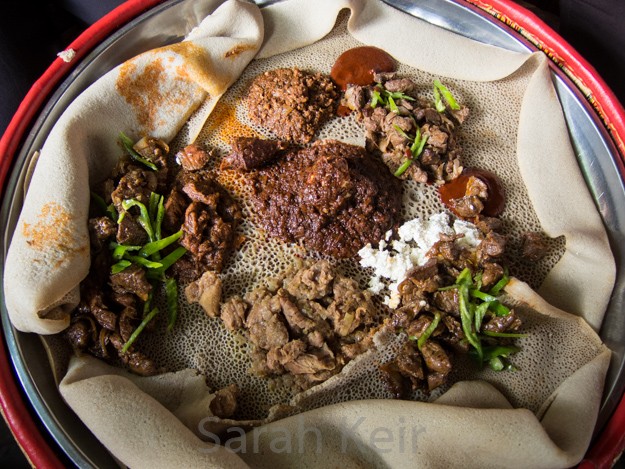